This awesome lady, who was the GQ Woman of the day this week, threw a sis some support! Thanks!

Katie Leung has recently finished in Snow in Midsummer at the RSC . She has recently been seen as the lead role of Mei in One Child on BBC2. You may know her from her first role as Cho Chang in Harry Potter Goblet of Fire. 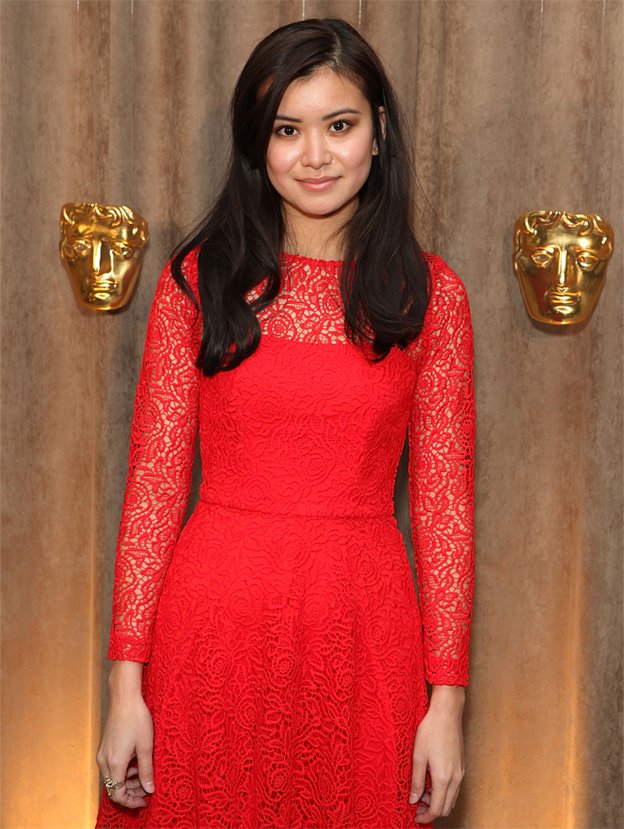 Help a sister to help a sister out! @rebeccaj_reeves needs to fund her delicious film CONTENDERS. Thank you X https://t.co/sC5EbKBRIg

Sophie Reid – one of Screen International 2017 ‘Stars of Tomorrow’ has created a song which will be in Contenders the film!

Reid is currently the lead in BARRACUDA as the ‘Vagabond musician’ Sinaloa. The indie film is circulating prestigious festivals internationally where she has been nominated best breakthrough actress and giving ”one of the most unforgettable performances at SXSW”.
Reid has been in West End ONCE The Musical and Hollywood blockbuster Beauty and the beast.

‘ I Cannot wait to share parts with you. The very first time I heard the song was a rough clip she sent on WhatsApp..it had me speechless. I played it solidly for a week after – until we rang each other to agree this song had to be part of the film.’ – Rebecca 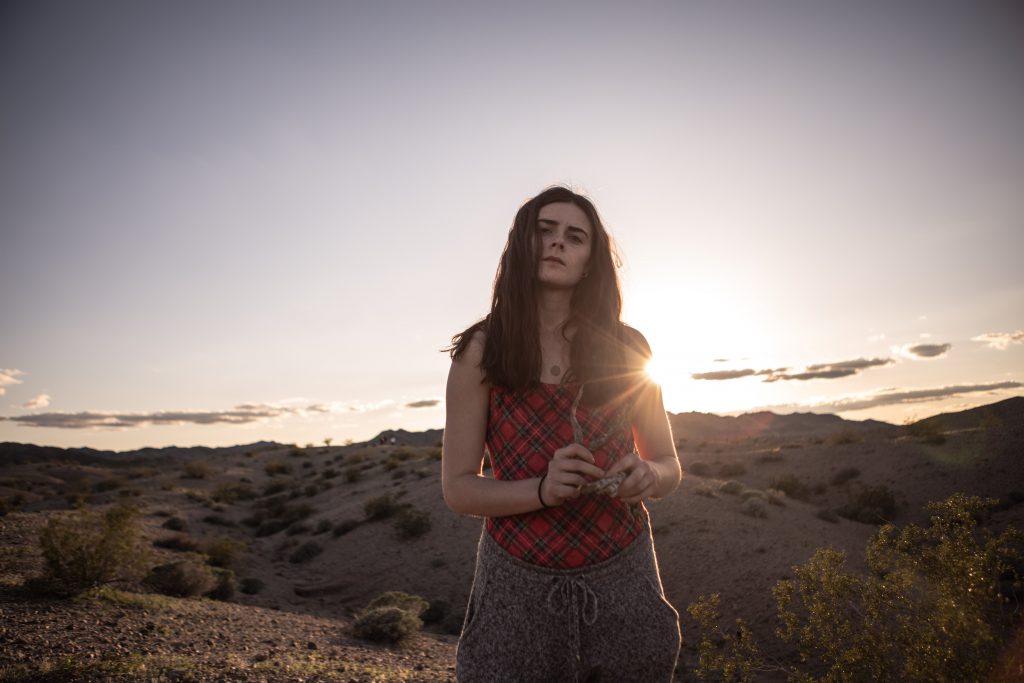 Thank you Charles Harris for your kind words towards getting this film made!

We are thrilled to have illustrator Elise Bell on board! She will be creating illustrations for the script.

‘Driven by a concept of confusing fact with the imaginary, my practice often focusses on creating fabricated existences inspired by the mundane. Through the mediums of print, ceramics and sound, I create replicas of everyday objects – revived using glazes and lustres, and screen-printed images inspired by seemingly conventional stories and local cultural references.’ Elise Bell

You can see Elise’s other artwork on her site elisebellmightbeanartist.co.uk. 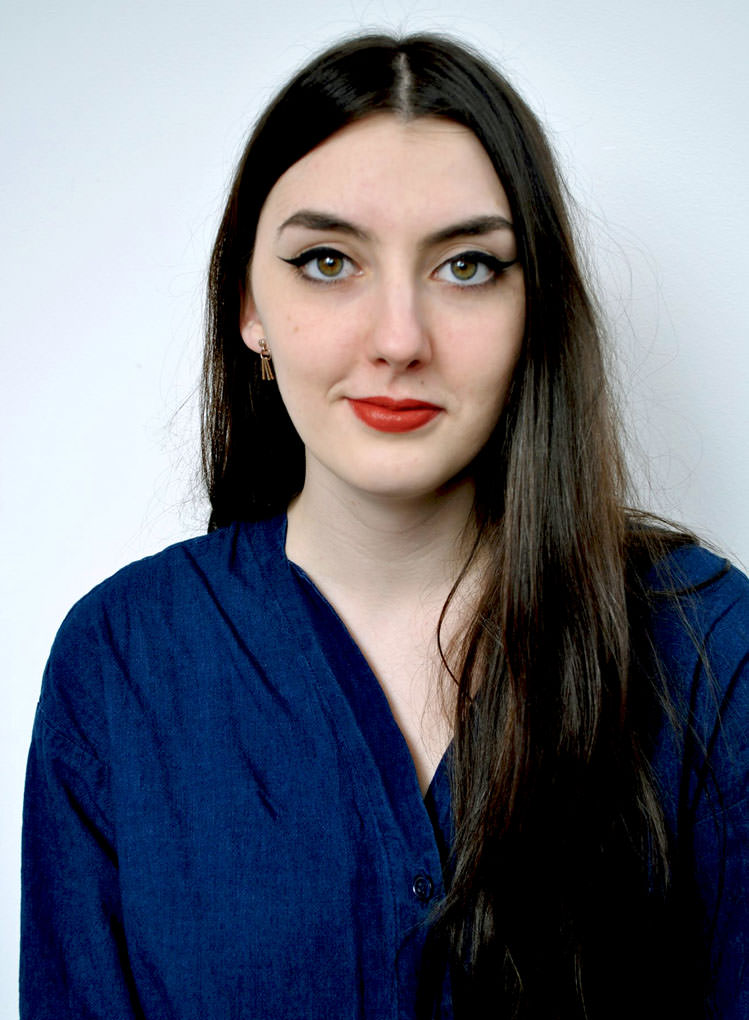 Artwork for CONTENDERS by Elise Bell 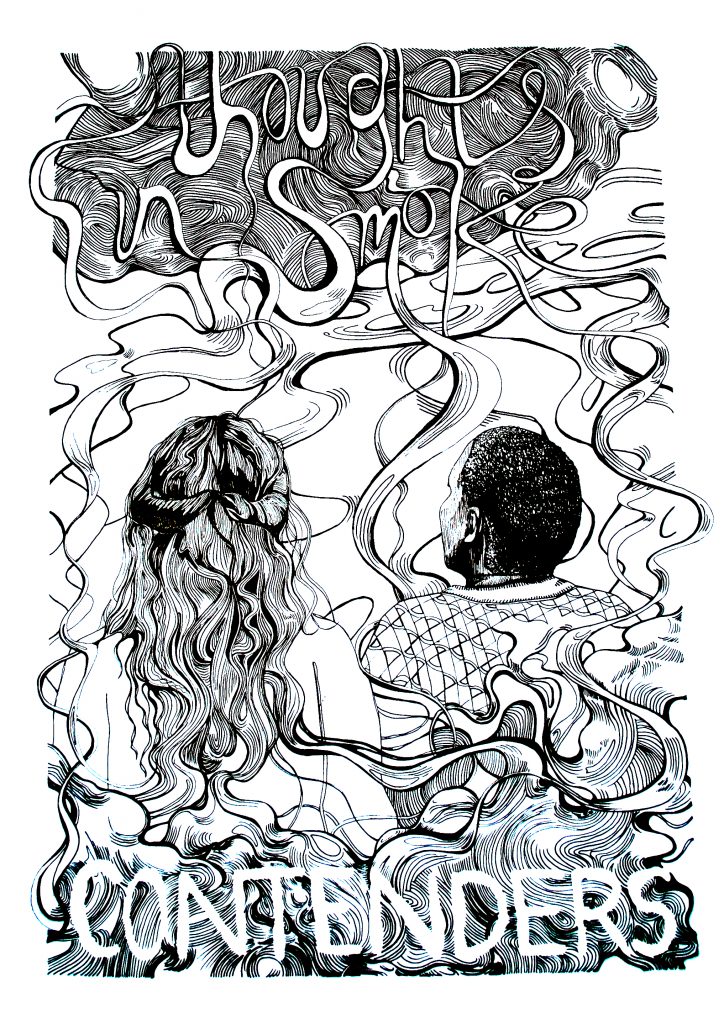